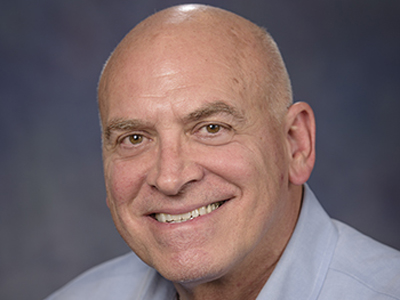 Stephen N. (Steve) Wakefield has served as the General Counsel for Buckner International since January 2013. He has provided services to various nonprofit organizations and serves on the boards of several charitable organizations including Volunteers of America Texas and as a member of the Advisory Board of the Dallas Housing Authority. Wakefield earned a Bachelor of Arts in political science from Tulsa University and a Juris Doctor degree from Southern Methodist University. He is a member of the State Bar of Texas, the Dallas Bar Association, the Health Law and Employment Law Sections of the State Bar of Texas and is admitted to practice law in the Eastern, Western, Northern and Southern Districts of the Federal District Courts in Texas and the U.S. Fifth Circuit of Court Appeals. He was designated a “Texas Super Lawyer” in 2010, 2011 and 2012.